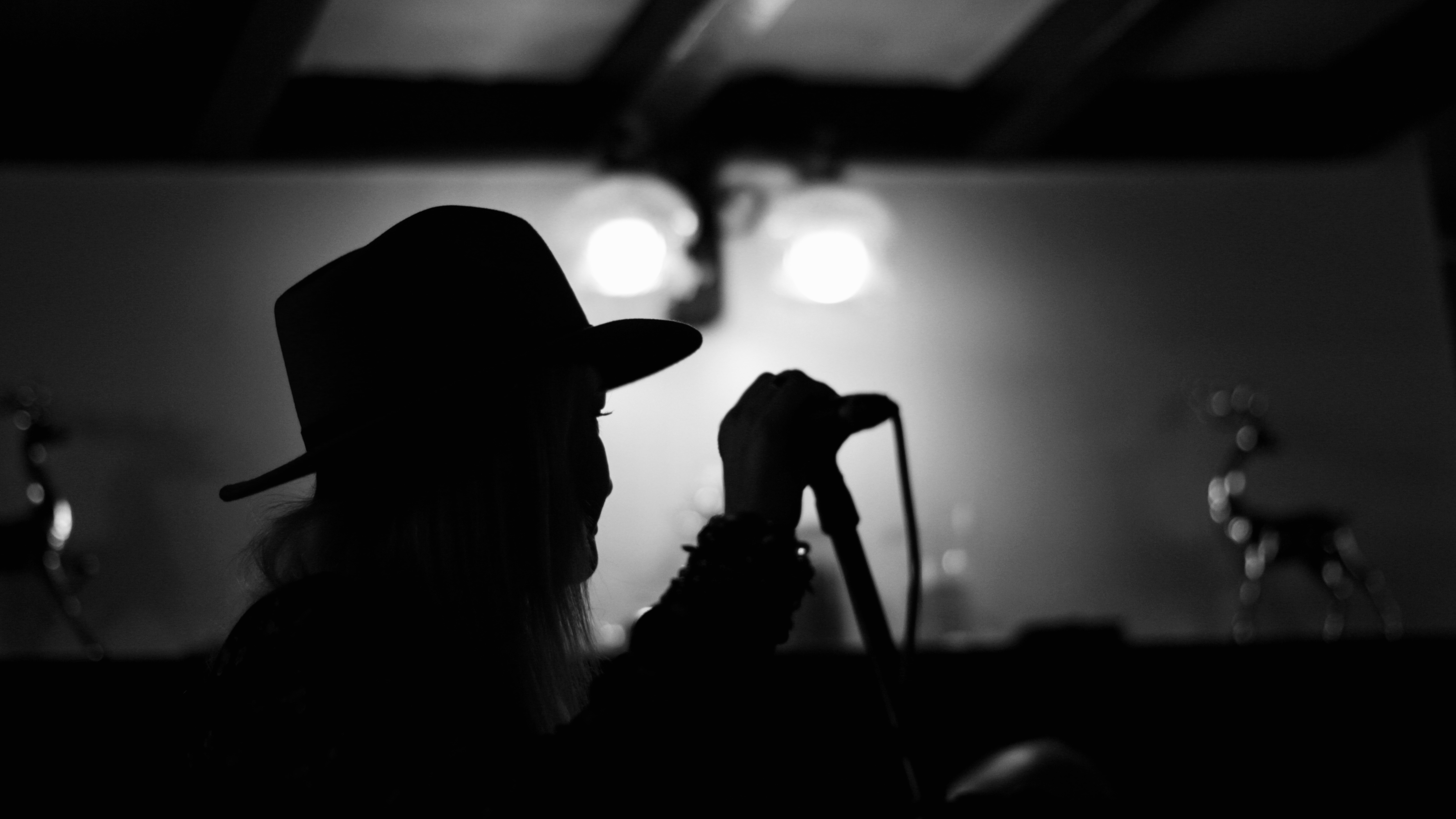 An old friend, the inestimable Roger Kerry, asked if I’d take some shots & shoot some video at a charity thing he was running. He’s something like Professor in charge of pain for Nottingham University, I don’t know, don’t quote me on that. I do know he’s a local bon viveur, raconteur, musician, rambler, promoter and all round awesome guy, so I always try to say yes, whatever he asks me. Plus, the do was in Kimberley, Nottinghamshire. I’ve been out in that crazy town before, broken glass in the road, more pubs than shops, great fish & chips and I’m always excited for a reason to head there. So I said yes, again, and I’m glad I did.

Turned out, local hero Ryan Farmer was playing first. He’s a solid performer & beautiful writer with one of those voices so good it’s nothing but annoying to everyone who wishes that could make that sound just by opening their mouths. He’s got a thing for writing songs about girls names & pine trees and they get me every time. Looks like he’s playing some big shows this summer and I wish him all the best with that, he deserves everything that comes his way. There is lots good here, go have a listen: http://www.ryanfarmermusic.com/

Next up and headlining was a real score for this local, “Ireland’s Top Country Singer”, Kerry Fearon. a big name to put here and the turnout was accordingly sized. Jim Widdop laced Kerry’s songs with pedal steel. I’m a sucker for that instrument, you can’t go wrong with it. With Roger’s acoustic guitar and backing vocals and a double bass too, you know this will be a night of stone-cold, fine-ass, down-home, crowd-pleasing country classics. Kerry is a solid professional, a great singer with an innate understanding of her genre and a pile of great original and well chosen cover songs. She also has a charming & engaging line in storytelling between songs. I hope they raised tons for charity and all had a ball.

I took my Canon 6d with a 50mm f1.2 L but left my 18-135mm at home which was stupid of me because I could have used it – the available light was all dim yellowing lampshades like your grans old cottage and the place was so packed I had precisely one place to sit and shoot. The photos are alright, I’ve taken better, but Kerry used one on a poster so I was pretty pleased about that. Roger might be able to make a video from the footage I shot, he might not. Time will, as ever, hopefully, let us pray, tell.