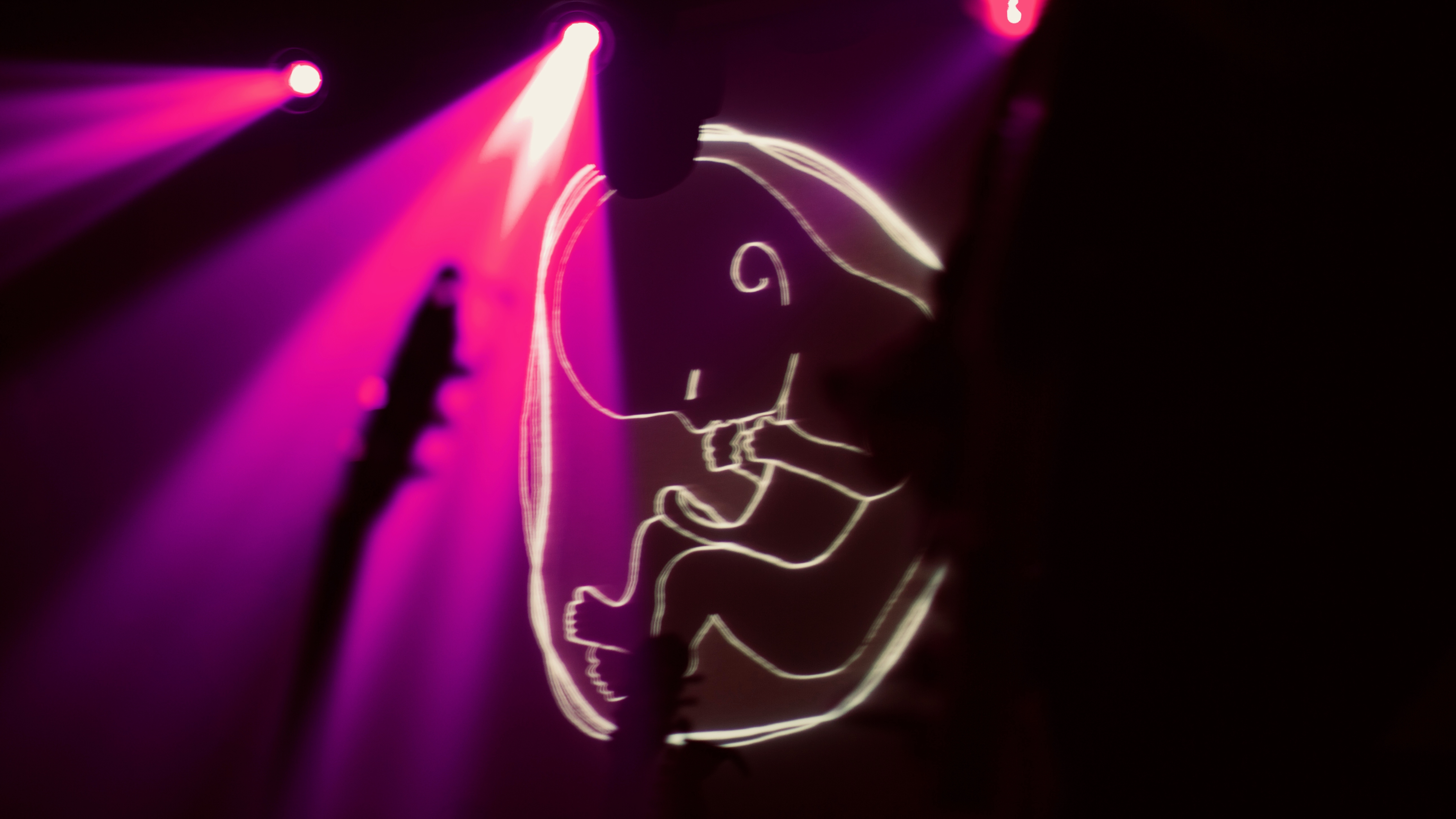 I was honoured to be asked by Russ Clark to take photographs of the thousandfurs launch gig at the Bodega in Nottingham last night.

First up was Ali Bonsai. He’s a beautiful musician, funny, disarming a voice like a steamtrain. Catch him if you can.

Then, Chloe Rodgers sung a duet with Ali of ‘Fade Into You’ by Mazzy Star, followed by a solo set of her own tunes. She won’t be playing venues this small, this early, forever.

Finally, thousandfurs did their thing. I don’t wanna be a gig reviewer, so I’ll just show you the photos I took and you can wonder how it sounded.

Because I know some of you will want to know, I shot all these with a Canon 5D mkiii and they’re mostly a 50mm 1.2 L prime lens, though I did have a 24mm 1.4 prime along too. I didn’t take my 85mm and I missed it, but i’m pretty pleased with how they came out nonetheless.