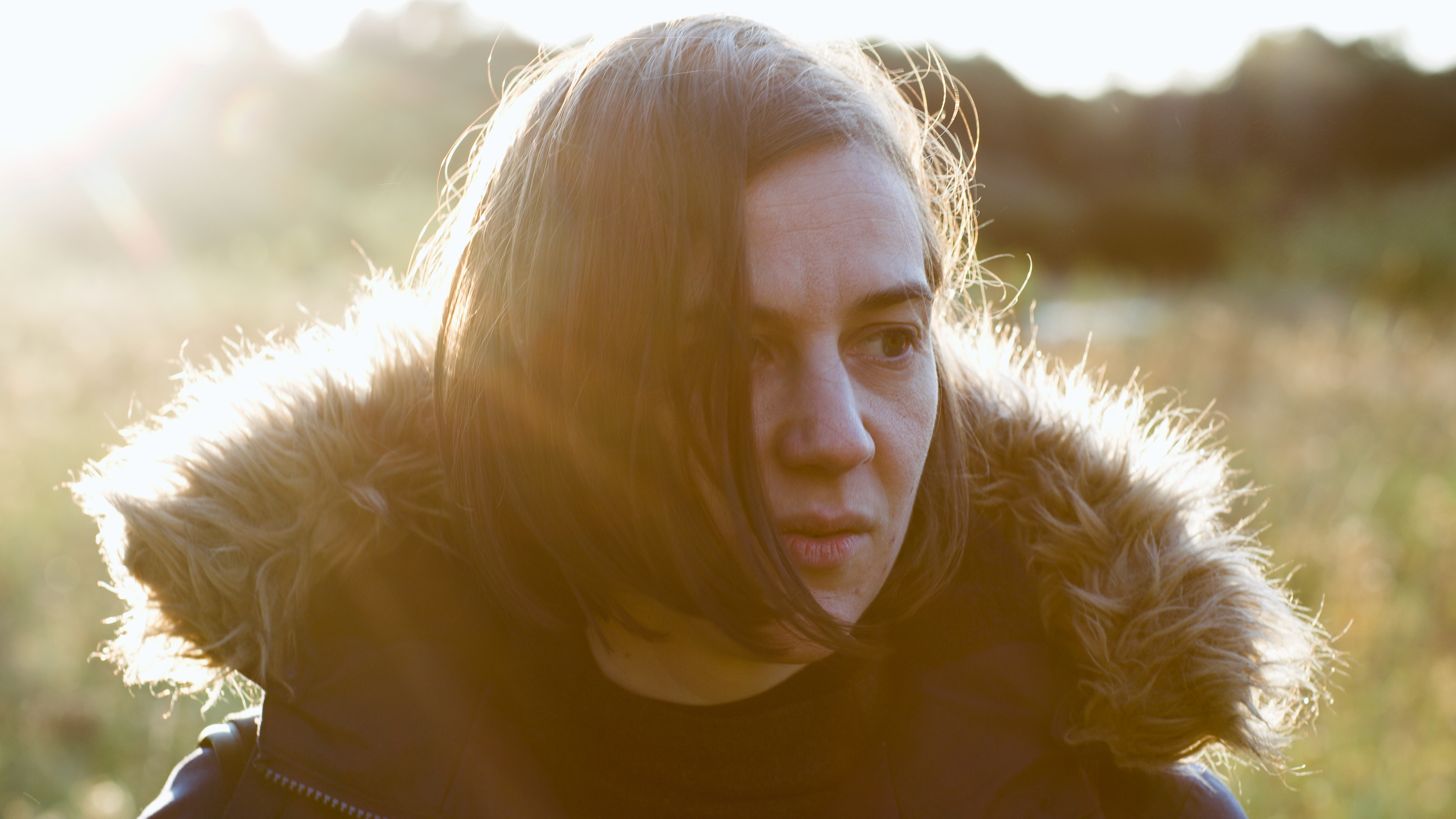 I was there with Kingsley Ravenscroft & Josienne Clarke, sort of location scouting and sort of shooting a music video I’m making for him. He’s a magician, you see. An actual one. He does magic, I mean. He thinks it’s stupid & hilarious but also real & will explain to you why & how it works. Kingsley is an enigma wrapped in a riddle hiding in plain sight behind a fallacy that even he doesn’t really believe & does not need to. Meet him, and it all makes more sense. He’s one of those people who it’s just good to have around. He asks little & gives a great deal & it’s a pleasure to make things with him. I believe him. Here’s a few random stills from the day.

There’s my new RoninM gimbal with the Canon 5d mkiii in it. First time I’ve used it on a shoot, and it was beautiful to use. I use it with a 4K monitor which means I can control so much more easily what I’m shooting. It was an exciting thing to use for the first time. It felt very creative, it suited my workflow well. The footage is something else. I’m very happy with what we shot, and we just need one more shoot to get this story told.

Here’s a couple of snazzy & garish iPhone snaps I grabbed.

And here’s a reflection of the star of the show:

We’re showing Kingsley as a disruptor of the strange topographies in which he finds himself, somehow fighting to affect change on his surroundings.

Our aesthetics have long been in a strange kind of sync, meeting perfectly at points every so often on a wild pulsating curve that stretches over the timeline of our lives, yawing off & on like a crashing helicopter. Having seen the raw footage I shot yesterday, that was one of the times when it all works, if a crashing helicopter could be said to be working, in any meaningful sense? Here he is, anyway, the assassin, the conjuror.

And here’s Josienne; she was on second unit/umbrella duties, see her carrying her rucksack & mine. She’s so inspiring to have around, too – there’s never anything that can’t be done, just a series of tiny surmountable things to figure out. I love working that way. Anything’s possible, if only we can think of it, which we can & usually do. Or not, and then we just stop and leave and thats fine, too. I shot this picture of her as she was waiting for one of the smoke bombs to clear. She’s so easy to do this to, but that doesn’t make it less satisfying.

Here’s a couple more stills from the day, this is the bridge that takes you over the railway tracks near the viaduct and that’s the evening canal that you walk alongside to get there.

I’ll leave you with this shot of me that Kingsley took of me. I can’t wait to show you what we made.