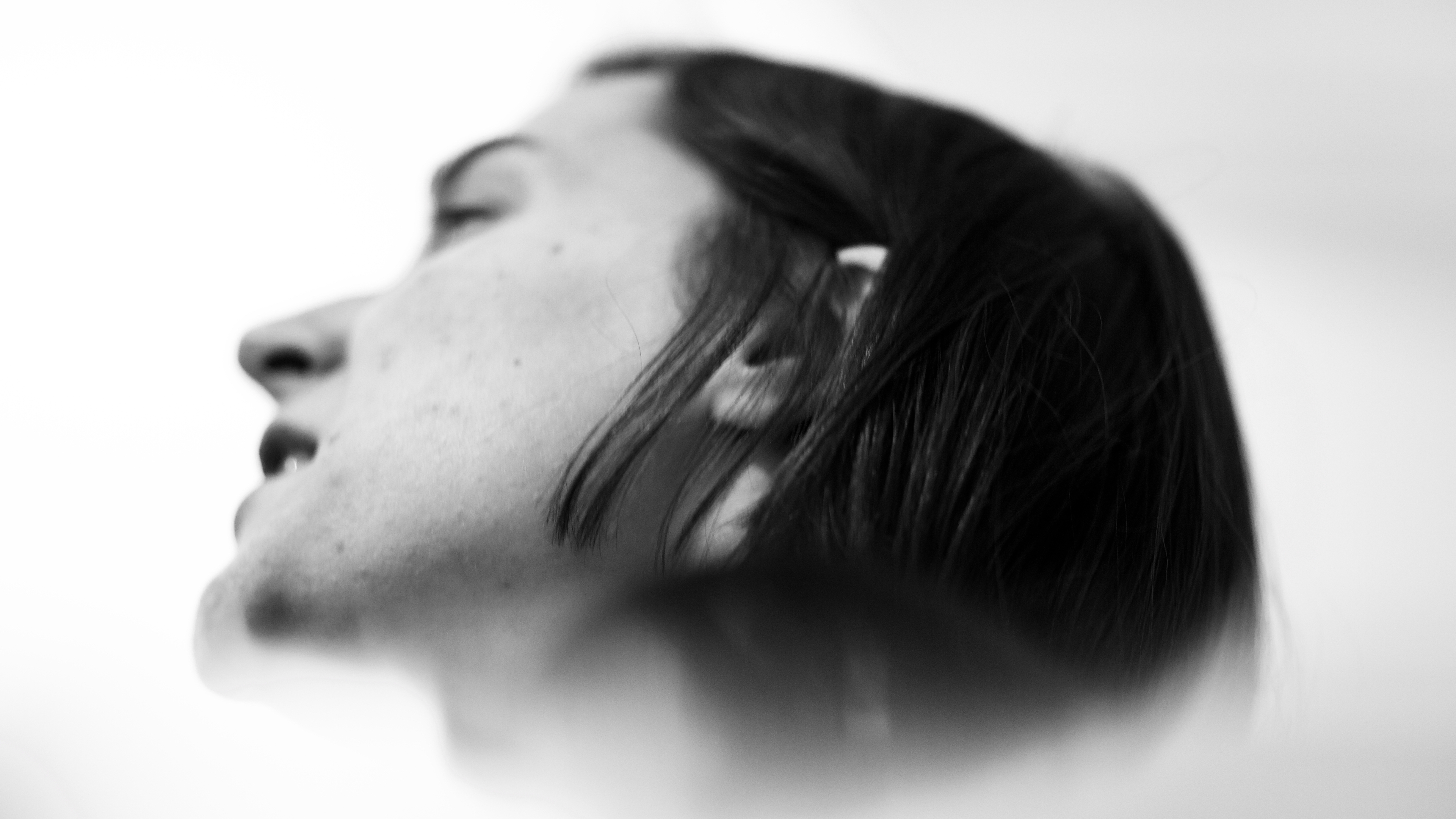 I spent some time today in the underground rehearsal studio where Josienne Clarke had assembled a bunch of musicians to rehearse for her Bush Hall show tomorrow. It’s the launch gig for her album ‘In All Weather’ and it was always going to take some serious talent to bring those songs to life. It was fascinating to see how the songs are reverse engineered from the record to perform them live. It sounds just like you’ll want it to, the encore alone is going to bring you to your knees, like it did me today.

If you don’t have tickets yet then I strongly suggest you get them here, now.

This is Josienne in the hotel room after the rehearsal, she looks ghostly through the glass, like she’s only half here, a waif spirit from another time, long gone. Maybe that’s kind of right.

Next up is Matt Robinson on keys. He wasn’t half as tired as this unfair but stylish shot looks… here’s his twitter, go give him a follow.

This is Will Harris, the bass player. He’s got a great Instagram, go give him a follow…

This is Alex Monk on guitar – he’s a tweeter, go follow him here.

And here’s Josienne at the rehearsal. She’s relaxed & excited for the show.

I have nothing else to say. It was great. I’ll be there, ferretting around, plugging in plugs, running cables, tuning guitars, taking photos, selling things at the merch desk, loading the car afterwards and then driving far away. Please, do come say hello to me if you get a minute, and also excuse me if I’m too busy to talk for long, I’m working, you see.

I look forward to saying hello, even if it’s only for a second.

That ticket link, one final time.