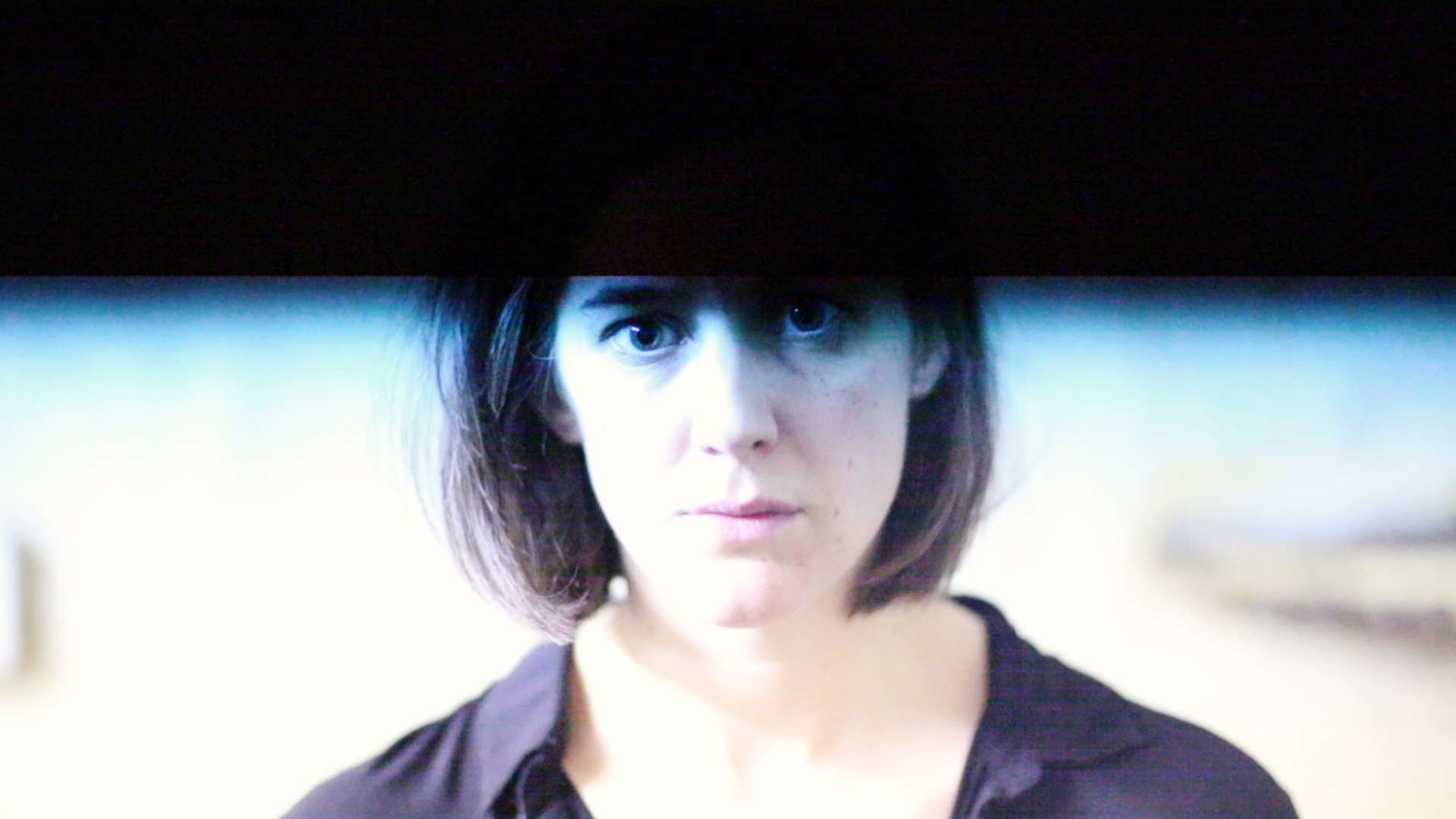 Samantha Whates called it ‘Truthful, brave, fresh & wild’ which is a quote I love. Thanks, Sam.

When Josienne plays this song live, she stands there, opens her mouth and ‘Sorry…’ sounds & resounds in the silent room and I see folks faces think… wait, what? and she goes on ‘is the key to a door, that you will come through, and hurt me some more’ and everyone has to pick themselves up off the floor. She doesn’t let them, though. She says it again. Holds them just there. It’s always a low point. Or a high point. Both at once. She’s good at that.

So, we decided to make a video for it. I put her face front & centre. I was thinking of that Radiohead one. Someone else said it was like Rammstein. Cool. The proximity of her face is uncomfortable. Intimate. Vulnerable. She doesn’t look ok. The flickering electric lights of the cellar we shot in were working weirdly. There’s a wispy spider, I shot him, too. It wasn’t a set, we didn’t have to even dress it. The shoot took about 3 hours, the edit was longer because the song is so short and I had lots I wanted to do. Here’s a few shots from the cellar we used. You can see her mark in that first one.

Lots of folks asked me about the shaky camera. It makes it hard to watch, doesn’t it? Sick to the stomach, an unsettling & inescapable mess of a video. I tried to never let you rest. I interrupt sentences. Cut away at inappropriate times. Pull the carpet out. Turn the lights off, then on again. Is she being tortured, or has that already happened? Some people have expressed concern. Is Josienne OK? She is. It’s a song that gets delivered that way every time she does it live, and in the studio, and when she wrote it, and in demos. It just goes like that.

An interesting anecdote is that during the shoot, there were lots of cobwebs. You’ll see them, because I tried to keep them there. Well, she inhaled lots of them and vomited in the sink. Spiderweb puke. This was obviously bad, but she took a break, had a coffee & on she went. So, yes, she’s as OK as can be expected, under the circumstances, and we made some art which I’d like to invite you to enjoy without feeling guilty or voyeuristic. She’s a great actress & a fearless & dedicated artist, conveying some difficult stuff with her face & voice. It’s ok to click like on it but I’ll understand if you don’t.

Here’s a few stills that we didn’t use as the start card. We went with the glitchy blue one because it’s so strange & lucky, but these ones are interesting, too.

So, yeah. Not much else to say. It’s different to the rest of the videos from ‘In All Weather’. We are making more. Watch this space, then take hold of someone close to you & tell them how much they mean to you. Be open & brave & honest. Here’s the video.