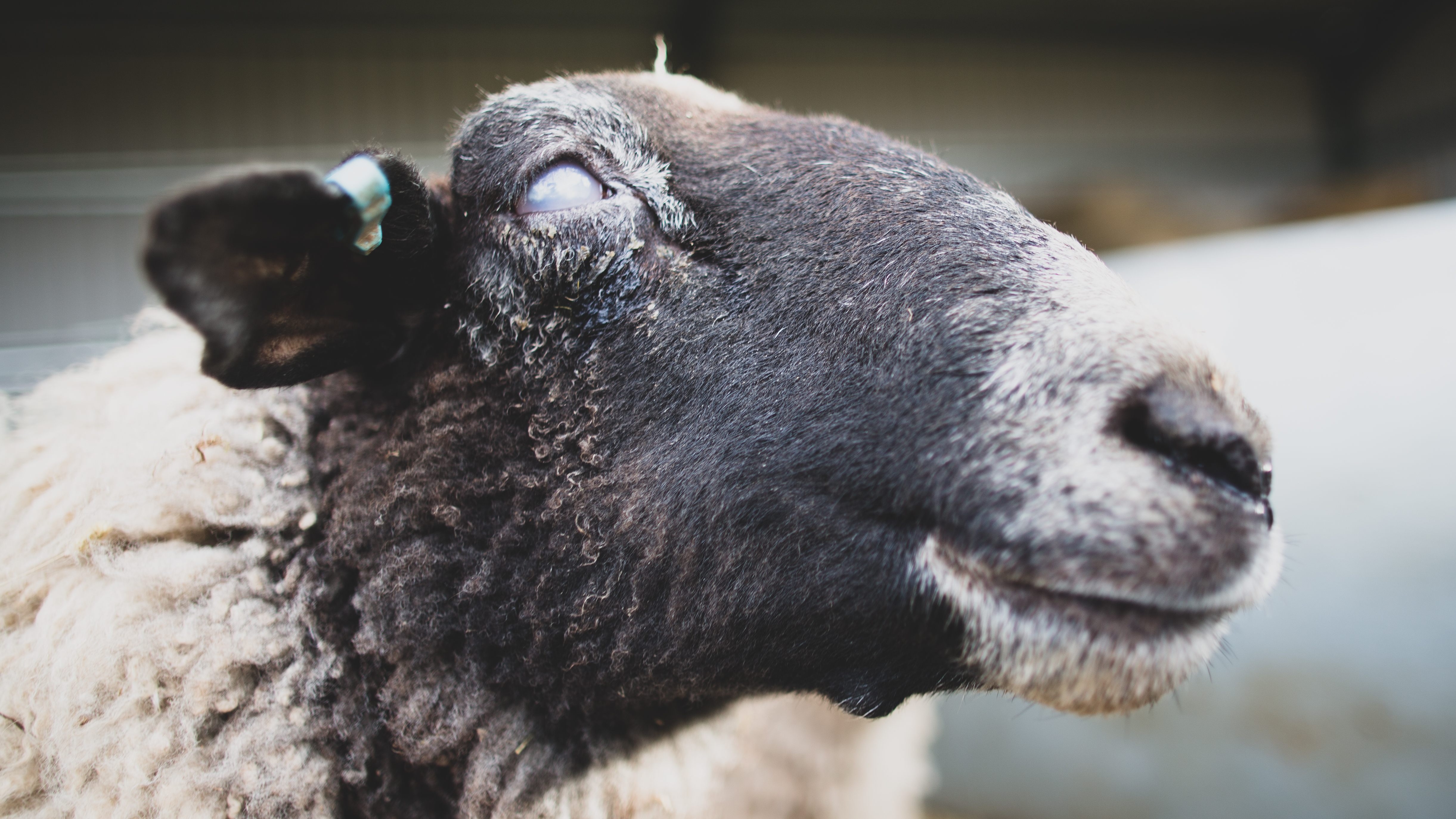 Look, I get it. It’s competitive around here. Other people having nice things makes it seem like the consequence is that you can’t.

Appreciation of art, music, film, books, pictures, like love, is not a finite resource. Yes, the consumers of art have finite resources, but there are 7 billion people in the world and one person getting a review, a gig, their picture in a paper or some radio play is not an affront to you.

Check your reaction – try it now – do you feel incensed when a person you know gets some success in their life? Are you able to say ‘hey, nice one!’ when a friend gets their shit together and releases an album against all the odds and mean it? Do you share news that celebrates their success without a tightening fist in your chest that says it should be you?

Be honest with yourself. Don’t say it out loud.

Consider this. Do you feel jealousy when a friend succeeds? You do? Well, that’s normal! They got a dream job? Something good happens to someone else & you feel jealous? Of course. Everyone does. What does a grown-up do about that? They congratulate their friend. They say, oh shit, I feel so jealous, what a horrible feeling! I’m sorry, I don’t mean for that to take away from your success! I wish I had a review / job / car / baby / lover / object – and then makes a plan to get a piece of that thing they want for themselves. Asks their friend how they did it and takes advice. Treats them as an equal and trusts that they will want to help. If their friend is a cunt about it or fucks them over, well, off you fuck, mate! Nothing lost, no drama, move on. That’s what an adult does.

What happens in the creative industries is that when a colleague, someone striving for the same ends as you, the same goals, someone like you, with the same challenges, in the same circle, in the same world, when they succeed, people close ranks. They issue the smallest possible amount of peripheral support, usually with a tiny veiled insult baked into the miserable centre of the shit-cake, designed to minimise the achievement, throw meagre grains of endorsement sand onto the filthy floor of the mouldy shared bedsit, through a clenched fist & a tight-tooth smile. They only share or celebrate the bare minimum they need to to keep having proximity to the other person, who is really just a commodity, access to the gigs and reviews and radio play that they can get. A friend reduced to a swipe card to a head office that promises the world and you’ll buy it because WHAT IF YOU MISS YOUR ONE CHANCE? You know the rules – you only get a tiny percentage of the profit from your music so you have to fight! You have to fuck everyone else over! You can’t give unconditional, open-handed support to anyone! Even to people who give it to you.

Now, none of this is really that person’s fault. It’s how the industry requires people to behave. The people that own the rights to the music, the BMGs, the Spotifys, the Googles, they need artists to think that other artists are the enemy. That way, the enemy can’t be them. And it works – a musician has to work in a bar to pay the rent because their 1,500 Spotify plays don’t earn enough for a coffee let alone the rent. WHY IS THIS HAPPENING! they scream, so they look around and see a far away & faceless power, suited people in offices with a salary, who once met, who signed, who played a show with, who recorded with, who knows someone who was on a record with, who went on tour with, who joined a band with someone who has the thing you want – a career in music. The people that hold the rights to your creative output own a house in Notting Hill, they’re untouchable and so you can shout at them and tweet hashtags and be outspoken and swear & sweat til you’re blue in the face and it will do you precisely no good because your ideas, precious and rare and magical as they are, are nothing more than tiny money seeds that only pay your bills when you get so big it’s meaningless and you cant even be described as an artist anymore. Those distant targets, those industry types are so distant that they aren’t feasible targets at all. If any of them came to you and offered you a deal, you’d still take it, knowing it was shit. Because WHAT IF? and because THEY HAVE SOMETHING I WANT.

So where do you look? You look in the room next door, you look at your band mate, who has one more than you. Who once had, who nearly had, who might have a thing, and you throw your simmering, confused emotional ire at them, imperceptible knives, and feel confused when it hurts but at least you got a reaction. Those distant salaried folks who actually could give you enough money for your art but won’t because why would they when they don’t have to, and they DON’T have to, nobody does, well, they don’t even notice you, you’re a pathetic dog straining at the lead so you bite what you can reach and the nearest thing is someone who you should be celebrating.

Because guess fucking what, if you thought about it for just one second, then you’d realise that your colleagues are not your enemy. Other musicians are your community. Together, you would be stronger than on your own.

You’ve been divided so you can be conquered and it’s heartbreaking and cruel and nobody wins apart from the straight white bloke with no songs who owns his notting hill house because that’s how this whole shit-show works – if you own the rights to a hundred singers with a thousand plays each THATS ENOUGH TO BUY A HOUSE. Think about that for a second! Direct your ire at them. When your friend releases music or self publishes a book of poetry, what you should do, if you want to think of yourself as a functioning adult, is tell everyone you know, my friend made a book of poetry! Check it out! Someone will like it and they will tell someone else. And if you want to release a book of poetry, too, then you fucking should. Then that poet will tell their friends about their poet friend, like you did with them. You can’t get a license. You won’t get permission or a certificate and you’ll be lucky to even get encouragement, but don’t forget why – it’s because the creative industry can only thrive for the people who own it when ideas are not worth as much as the paper they’re written on and that’s always a lie – they are worth much, much more.

So, go ahead and have those ideas. Do your best with them, celebrate them when you find them and expect your adult friends to do the same.

LET’S BE A COMMUNITY OF GROWN UPS:

What I’d like you to do is reply to me, however you like, tweet, email, DM, anything, with your Bandcamp links. I’ll compile a list and write a post later today. I can’t afford to buy a note, myself, I’m afraid. My financial circumstances aren’t going to support that, right now. It’ll change, though, and I have a long memory.