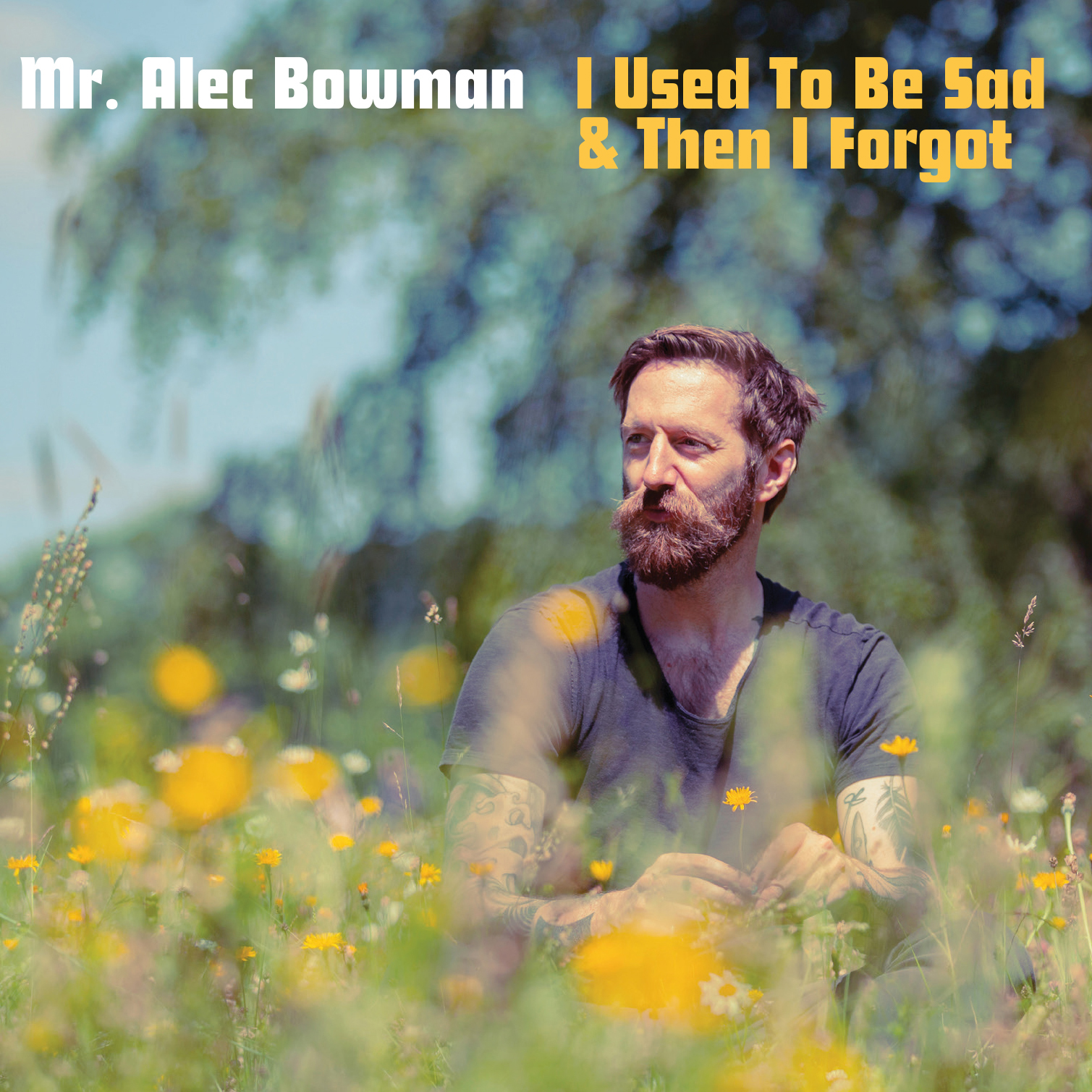 Or, undermining my own digital marketing strategy.

‘I Used To Be Sad & Then I Forgot’ has been out for nearly a month & I want to overshare some insights with you about what thats been like! Firstly, the murky waters of the streaming marketplace.

I bought most of those followers & plays for $50. To start with, I paid $30 to get one song some plays. Ditch went up to 3k really quickly, but I couldn’t see who was listening. Loads of people. I asked by live chat if the people who took my money could show folks the whole album and they said yes, but just Leaves went up. I asked who was listening and they said they couldn’t say, but for $20 a week, they could get me genre specific playlists so I said yes.

There I am, after The Killers & The Red Hot Chili Peppers. 51,000 likes, but a faceless account full of lacklustre genre specific playlists. Lots of listeners though!

So, I have no idea. Is this real? Are there really people listening? Did my $50 go to a clickfarm in South East Asia? I looked up the whois on the website I paid and it’s owned by a guy in London. Mike replied to my messages, quickly, professionally, slightly evasively. So it’s pretty simple, you can pay for listens. The more you pay, the more listens you get. $757 will buy you 500,000 plays, and 50,000 followers. But then I suppose, we all knew they was kind of meaningless numbers. I get the streaming revenue for those plays. They don’t get anywhere near the fifty I paid for them, but folks might think I’m popular and give me gigs! This is how the game is played. Madness but very present.

I got on a few real playlists by real people, too! Chris TT’s New Folk Friday & Vesa Lautamaki’s weekly roundup of new releases always seem to bring actual plays in. I wish I’d never ponyed up the 50 notes for fake ones, but I had to know what it was like. What could be done & how. If I hadn’t I reckon Ditch would be on just over a thousand plays. I feel like I sullied myself, did a dirty thing. But there it is.

Bandcamp has been a different story.

Release day was great, and then, Bandcamp (thanks @modernistwitch!) put my album on their front page & it went a bit mad. Sold lots of copies, digital & physical. To all over the world. In total, to date, I’ve taken just shy of £1.5k through Bandcamp. It cost £1k to manufacture the CDs and then about 5% of that to ship, another % in Paypal fees, but digital sales help offset that a little. So you could say that about broke even, in the first month, and I have a couple of boxes left to sell in the future! Superb. I’m still £3.5k down on the deal, but mainly, the reach of it! Plays & sales all over the world. It peaked early and then fell for sure, but it’s still ~150 real plays from real music fans every day, with someone buying a copy every other day. I can see who, talk to them, see what other music they like, support that if I can, and folks can choose to follow me so I can talk to them & sell things again in the future.

A radically different approach. Transparent. Lower numbers, but real people, listening to real music. I can see where every click came from. 222 folks googled me and went to bandcamp as a result. Etc. They expose & share what they know. Spotify monetise that hidden data and bandcamp share it and let you do what you want with it.

Apple Music / Amazon / Deezer, I don’t really know how those places work, but I know there’s been some plays there because my digital distributor tells me so. I’ll earn money from all those streams. Pennies, but cool.

BBC Introducing & loads of other shows play my tunes. Loads of folks reviewed it and they all said lovely things. Songlines Magazine is gonna review it in print in the issue out June 19th. That will be a big deal. I could’ve taken out a 1/4 page ad in there for £277 but I don’t have £277 so the review will have to be enough. That’s an audience to reach! I don’t know their circulation numbers, but they’re a pretty serious magazine! I wonder if they’ll like it!

Now, I don’t really know what to do with any of this knowledge, but if the aim of the game is to share the music I wrote, then that’s going well. Thanks to Bandcamp, it was worth making CDs and it’s a thrill to see who is listening. Spotify is nothing more than a moment in time, the fast changing face of how business colonises artistic ideas. It always has & always will, and tiny nobodies like me always will blow around the surface of that, trying to keep our heads above the water.

So I’m building up to saying that Bandcamp are doing their revenue share thing again on Friday 5th June, tomorrow, as I write this! I can’t afford to donate what I sell but I’d encourage you to check out some music on Bandcamp by POC.

Here’s a couple of places to start, Daudi Matsiko is a star of the Nottingham scene, and he writes wonderfully tender heartfelt tunes.

Daisy Godfrey has a voice that will stop you in your tracks. Proud fact – Trevor Hamilton (who took my album cover shot) also took that wonderful promo portrait of her.

Fill up my mentions with other great artists & musicians who we can all support tomorrow.

Thanks for reading. See you somewhere down the line.