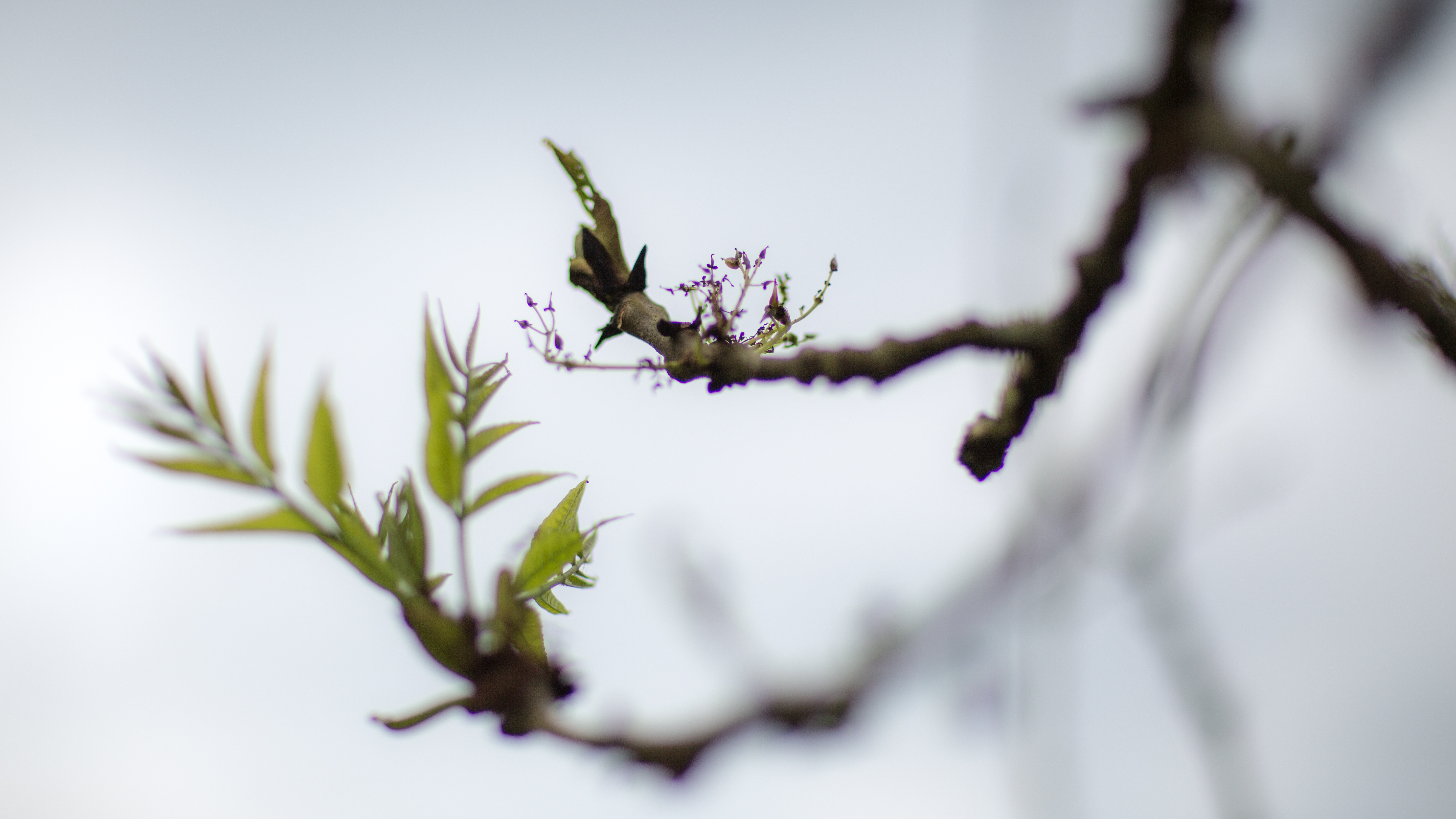 So here’s what happened. I made the record. Cost around £5k, all in.

I paid Distrokid $30 to put ‘I Used To Be Sad & Then I Forgot’ on as many digital platforms as they could find. That included Spotify, also, iTunes, Amazon, Google Play, etc.

I had PR help from AtTheHelm PR, he did so much for me & working with him was a joy & pleasure, he sent out physical things, promo / review CDs, press releases, advised on timing, helped make a plan, which worked better than I ever expected.

I had thousands of streams on Spotify in the first week. Then I got an email from a company called www.StreamingFamous.com who said that they were affiliated with Distrokid and if I paid them a small amount, they could get me on playlists.

This is the dream, a spot on Indie Folk or something. That’s how it works. Spotify teach me to want that. I was hungry. So I paid $30 one off for playlist consideration. I figured, that’s what a label would do. Pay a PR company to get their artists exposure. I was no different, apart from I didn’t know where to go, who to ask, how to get that. I wasn’t a label. I don’t have one of those. So I used the thing in front of me. All of a sudden, I got tons of Spotify followers (all fakes, I guess) and some listens but no playlist placement for my money. I asked why. They said they could get me on a genre specific playlist, but I had to pay more. So I paid another $30 and they put me on a non-genre specific playlist next to the Red Hot Chili Peppers. Then they charged me $30 again 3 times, weekly. I wrote and asked them to take me off their shitty playlist, that wasn’t what I wanted. They did, after a week, then refunded me the recurring money I paid. Not the original two amounts.

Then yesterday, I got an email from distrokid that said had breached the Spotify streaming terms & my album would be deleted from that platform. They said that I was unable to use distrokid to redistribute it, again, ever. It is unclear if the other platforms they sent it to would still be supported by them.

Spotify replied with a vague ‘we detected suspicious activity’ and yeah, I can see that. It was obviously a stupid thing for me to do.

I contacted StreamingFamous who declined to comment. I raised support tickets with Spotify & Distrokid who said, what’s done is done, we won’t supply any details, please go away.

So, I will pay a different digital distributor to put my album back on Spotify like a good little boy. Lots of folks saying lots of sensible things about either not doing, or just giving them a single & stuff. The reason I feel the need to be there is that it’s the only way it feels real. I’m not a musician if my record isn’t there. Thousands of real people really streamed it and that feels worth another $30, even if it isn’t.

So yeah, I’m a little upset. I knew what I was doing, but this is a blow. It felt like I was trying to understand a game much bigger than me, where all the rules are secret and the people that run it have an interest in keeping it that way and I had found a little back door, a tiny leg up over the fence because tickets are too expensive for someone on my salary. But there’s none of those, I was a naive idiot, thinking I could get anywhere as an independent artist, the dice are loaded, the score is rigged, the outcome is already decided and the people who own it don’t want council house scum like me coming along and getting ahead. Labels can buy plays, followers, playlist placement, adverts, etc. But not me. What bullshit.

I’m better than this. I’ve been hit harder and been down for longer. I’m just gonna get back on my feet and try again, resubmit & see how it goes a second time round. Everyone of you, reading this, is a supporter and you know the journey I’ve been on. Your support means the world to me. I notice everything, I’m cursed with a detail eye so I can’t miss any of it.

I’ll share the Spotify link, when it’s back, and you can playlist me again and see if we can’t get back to the same streaming numbers then see what they do about that! That is all I need you to help me with.

Thanks for caring & in the meantime, my record is still here 🙂