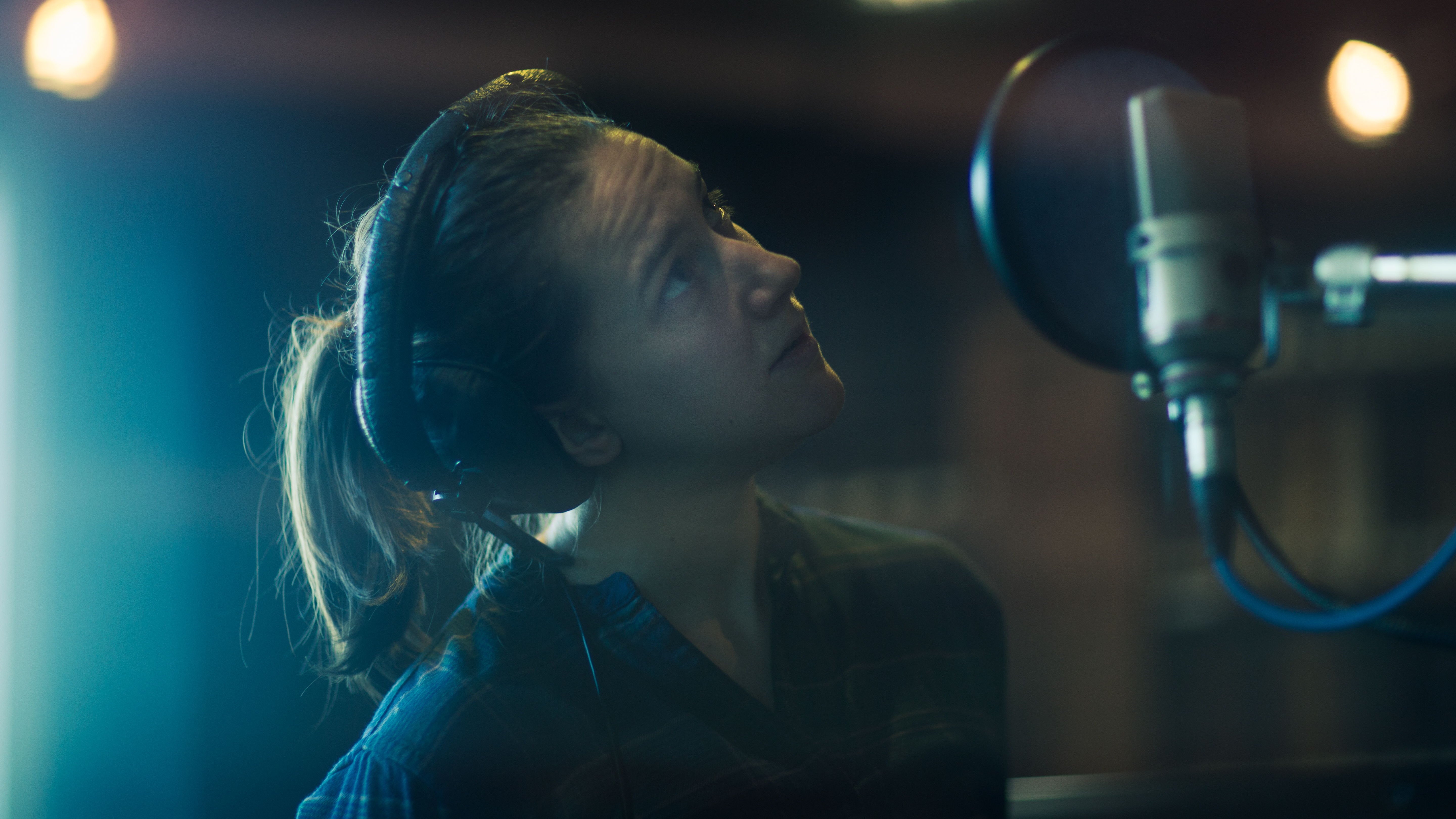 “Nobody exists on purpose. Nobody belongs anywhere. We’re all going to die. Come watch TV.“

That show, Rick & Morty, is so much better than it seems. Morty is usually right, but Rick always gets his own way because he’s arrogant & intelligent, but is he happy? Is he fuck. Morty, always the pathetic, protesting victim, the small, quiet, stupid man, at least has things in perspective. Morty is a hero to anyone lacking that, & Rick, a man with far too much.

So, that show has taught me a thing or two about perspective & about how to keep things in it. So, with that in mind, Josienne & I rented a big truck from Enterprise (the only rental company who will rent to me because of my record…thanks!) and drove up to Watercolour Music near Fort William early last week with nearly all we own bungee-corded in the back of this huge Ford Transit. It was a dark & rainy drive, full of jack-knifing lorries & cars in ditches, but we walked in a straight line through all the chaos outside the window, helping where we could and arrived on time & safe as sheds.

Thing is, others that have been close to this hypnotic, addictive magic and have fallen for the poison, swallowed the illusion that because they were in the room when it emerged from it’s chrysalis, this invisible, valuable collection of vibrations somehow belonged to them too, so they try to keep it close, chain it to their wrist so it won’t fly away. Only one thing ever happens when you do that. ‘If you’re free to leave, it’s easy to stay…’ I once said in a song, and I meant it. I understand the attraction, the appeal, the pull, why a person would want to be a part of something bigger than they think they are, but you can’t take what isn’t yours. You can’t hold too tightly. You can’t cloy, or you’ll choke the life out of the thing that you want. Don’t suffocate – nurture. Don’t overwhelm – facilitate. Don’t control – contribute. You can see how badly I overthink all this stuff, get it wrapped round my neck like a kettle cord, gasp for breath under the weight of the importance.

But in the end, it was quite transcendental. I got to do it. I lived the thing I always said I wanted. I figured out how much food to bring. Carried bags. Loaded in, set up, plugged in, made shit work, sat back, made tea, made coffee, lunch, dinner & tea, let the thing happen. Immersed myself in it, played along, observed, and got to do it myself. Gave it space to breath & breathed it in. Anyone who’s been a reader here for a while will understand just how much it means to me, that picture of me playing a note on tape. If you’re new, then you should know that it means more than the world. I’m just Morty, handed a little chance to join Rick on an adventure in his spaceship and it’s terrifying & intimidating & I’ll fail, over & again, in the most public way, feel tiny & shit & alive & enormous & proud, all at the same time. I will never regret trying and I will do it over & over, forever, or as long as I can. It was a dream come true, I am grown-up multiverse Morty, now.

This is what Rick’s counsellor said to him after he turned himself into a pickle:

“The thing about repairing, maintaining, and cleaning is it’s not an adventure. There’s no way to do it so wrong you might die. It’s just work. And the bottom line is, some people are okay going to work, and some people … well, some people would rather die. Each of us gets to choose.”

& I choose this. With all it’s rough edges, risky moves, gambles that pay off and the ones that don’t. All the winning & the losing, with you, here. Thanks for inviting me along & trusting me to be in the room, Josienne. You’re making a beautiful, unique, powerful & meaningful thing & I appreciate you letting me be near it. Let’s do it over & over again until we can’t.

Here’s my photo diary of those few days. Thanks for coming along, everyone.

That’s the music covered. Thing about Watercolour is, it’s right at the base of Ben Nevis. So you get some spectacular landscapes, too. Here’s a few from when I went wandering.

And that’s all. An awkward Rick & Morty analogy & a handful of decent photographs. I’ll take it. Stand by for more, we’re not finished, so we’ll do it again soon xx