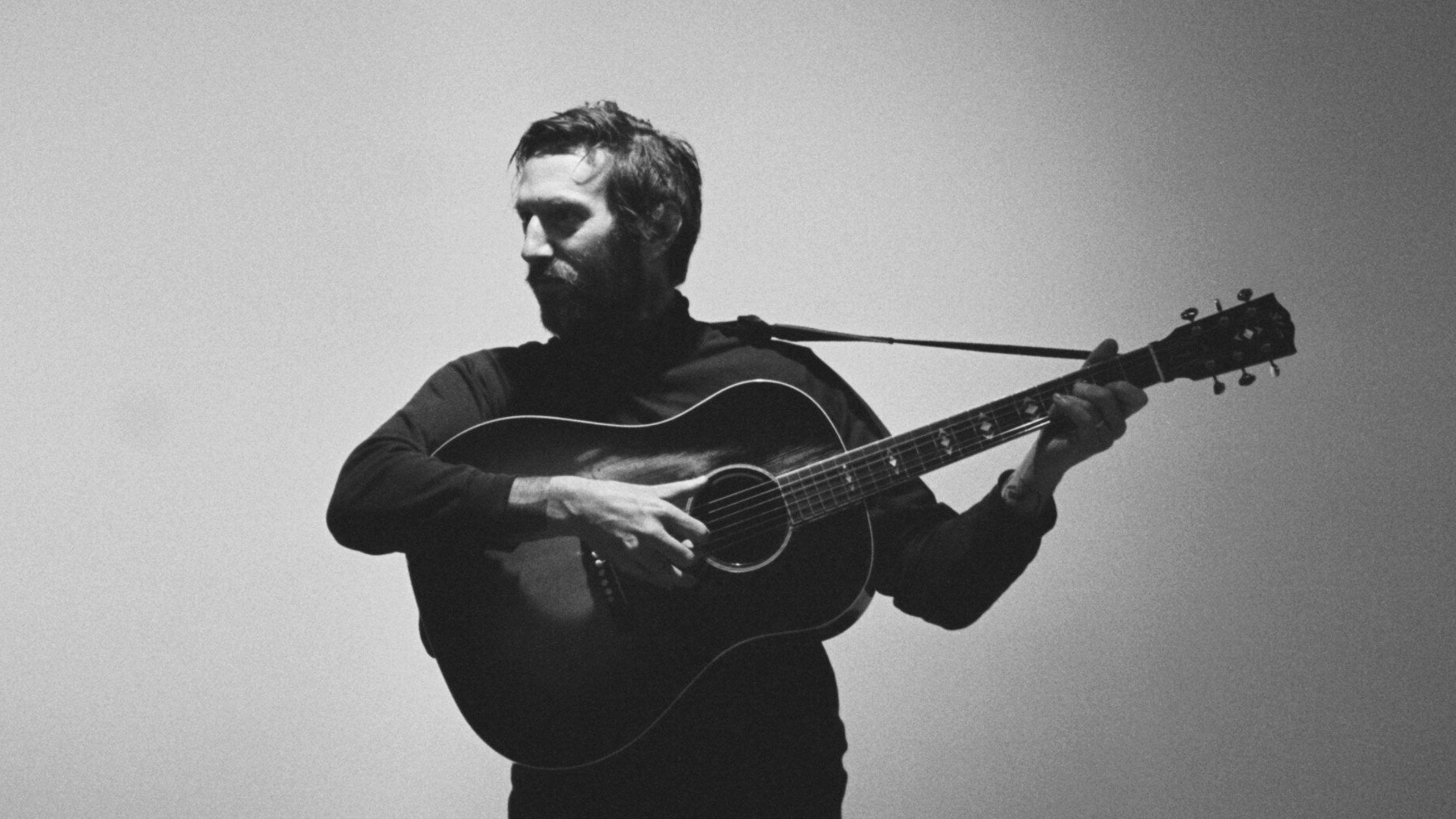 I was just starting to work out who I was & what I stood for when the pandemic hit. It takes a long time to figure that out at the best of times, and I guess nobody ever really does, but I faced a situation where I had to face that demon down double quick sharp, while there was something left to save. So I tried to use the time to try to get closer to that aspiration & sometimes, it feels like I ended up further away. I’m sure you have all this stuff going on with you, too, or your own version of it. I mean this post like a note to self, a statement of intent, rather than a nagging lecturing brag. I don’t know if I’ll manage to pull off anything other than a meaningless self-obsessed waste of pixels, but I find it therapeutic to try.

And that’s what everyone had to do. Pandemic lockdown put our humanity under a microscope, distilled it. Solitary self-examination became the order of the day. What would you do if you had all the time & nowhere to go? Our relationships became more distant & all the people that you care for and care for you got further away, contact prohibited by law. A truly fucked-up thing, that as I write, is still the case. Growing global divides, increasing political turbulence. People dying alone. No crossing county lines. Some people are on touring holidays in France while the rest of us carefully figure out which Morrisons we can go to without being fined. The gloves are off in the have versus have-not wars & the rich will win, like they do every time. Public swimming baths are closed but some folks still share pictures of them in private pools. Self-awareness & entitlement gone mad. Illegal PPE contracts, lying now just another government media engagement strategy, double-crossing gaslighting press anti-trust school shootings toxic workplace cancellations enough-is-enough resign riot & resist, or protest, purge, block, mute & report, and that’s just an hour on twitter, which is the only place we can go to be with people, the tiny potential people in our pockets are the realest other people there are and the only safe way to be part of anything.

Our actual friends, a timeline, a whatsapp group, a zoom call. And you know what? I can live with it. Feels shocking to say, but I’ve been alone ever since I can remember & being stuck in a leaking, decaying rental with Josienne is no kind of torture to me. Quite the opposite; I feel a creeping dread when everyone says how much they’re looking forward to getting back in the pub. I’m not. I have no crippling social anxiety, I love to be around people. I’m kind of gregarious, friendly, outgoing & then sometimes, I retreat into some time alone & I like to do that lots. I like the potential of the future, the idea of a live music renaissance when this is all over. Every time you meet a stranger, connect over a song, a smile, stood in a crowd, that’s never gonna be taken for granted again. But we have to get there, it’s the path that scares me. I want us all to be OK, and this thing has victims. I don’t want blood on my hands.

I’ve sat around all year, lazy in clothes I’ve not washed for months, wallowing in lengthy crime documentaries & eating so much I doubt I fit in my old clean clothes anymore & honestly, I could keep doing it. I got lucky & found some IT work with old colleagues that is keeping the lights on. That’s been great & I’m so grateful, but it challenges my own sense of self, my transformation from weak-willed spineless passenger, only useful for consumption of goods & charging electronic devices at airports into what I hoped was someone who made things, a musician, a photographer, a filmmaker. Working 9 – 5 fixing someone else’s computer makes it hard to find the time to be those things. But it isn’t impossible & I have been trying. Of course, it could be far worse. Hundreds of thousands of people have died of this virus & I hope that if you’ve been affected, you have found a way to cope. My doors always open, I have space & time around me, I’m doing ok. Reach out if I can support you.

I’ve been learning lighting techniques for digital & analogue photography & film. Light is a strange beast & I love working with it, learning to tame a thing that has no physical properties, a fundamental component of reality made neither of particles or waves. Actual magic. I built a lighting kit & learned how to use it. I’ve watched more youtube lessons on clamshell techniques than you would believe exist. I know how to do most things I want to. I just need to get out and do it. Josienne bought a car with a large boot that we can fit our whole production kit in. Josienne sometimes lets me practice on her, and I love the results I’m getting. Have a look:

I’m also writing songs again. That’s a nice feeling. Not written a note for a year, then I have 3 or 4 new tunes in a few weeks. It feels good. It’s hard to write songs about anything other than ‘the event’ and I cannot stand songs about ‘the event’. I have nothing useful to contribute to debate about ‘the event’ and so I shall continue to write songs about the same old things I always write songs about. I’m hoping to record them sometime this year. I’m hoping Josienne will help me. I’m hoping some of you will want to listen. And then I’m hoping that I can go play them live somewhere, somehow, for someone, sometime. I’ve no idea how. Will there be gigs? Will anyone want me to play one? Absolutely fuck knows, but I when & if they do, I will. Hope is all we have at times like this, eh?

So, I’ll end with an ask. If you’d like to work with me on an album cover, or a music video, or some promo shots / head shots / portraits, then I can help. If you’re an author, actress, musician or anyone else who wants interesting photos to promote what it is you do, then they say I have an eye for it. I’m easy to work with & I’d love to help. I love taking pictures of people.

When we are allowed back in rooms again, it would be my pleasure to work with you on your creative projects. If you book shows for a venue and one day, hope to do it again, bear me in mind. I’d love to play a song or two for you.

That’s all I ask, and in return, I will hope for you, too.