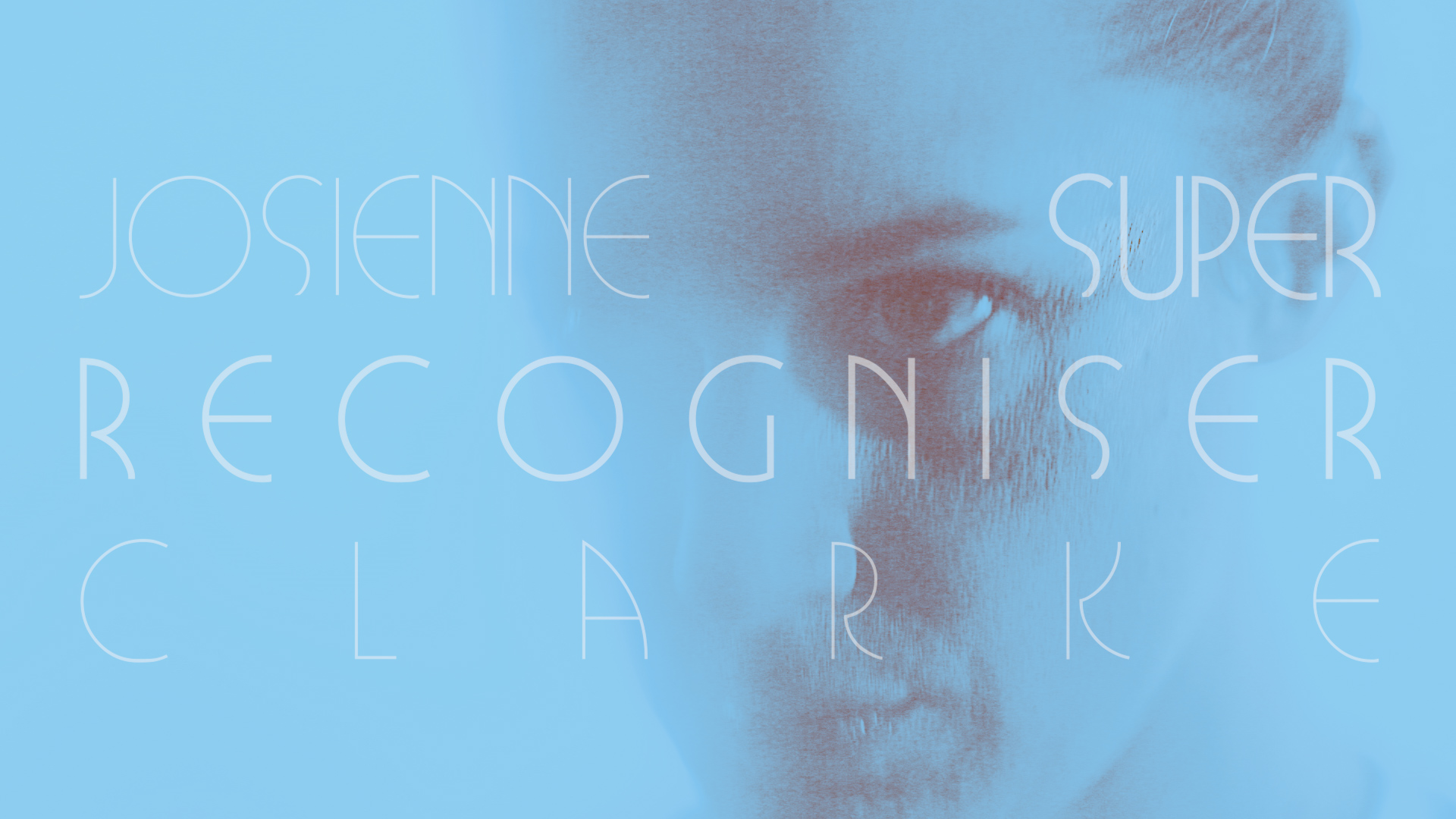 I made another video for Josienne’s latest single, ‘Super Recogniser’…

“You know that bit in the first Robocop movie where he first comes online and tests his vision & tracking, tries out the gun in his leg and then gets up & storms out to go find his old life and take revenge on Clarence Boddicker and the gang of baddies who hurt him? Well this is a bit like that, but without the acid baths & exploding cars. Like an emotional Robocop, we find our hero rebirthing from her pupa, emerging, testing out possible movement & her odd perception of light, running critical systems checks. She’s a soft, pink robo-singer, plagued by memories of a life & career ridden roughshod over by the careless hooves of an insidious music industry, trapped, milked dry by an inner circle of vapid yes-men. She was a workhorse in a song farm, left with all the blame & none of the credit, so she retreated into the safe, fleshy chrysalis of her own real life. My video documents her glorious, neon-gore transformation into a being to be reckoned with, a butterfly fully in charge of her own faculties & armed to the teeth with song.”

I also made this poster, which I hope you enjoy.