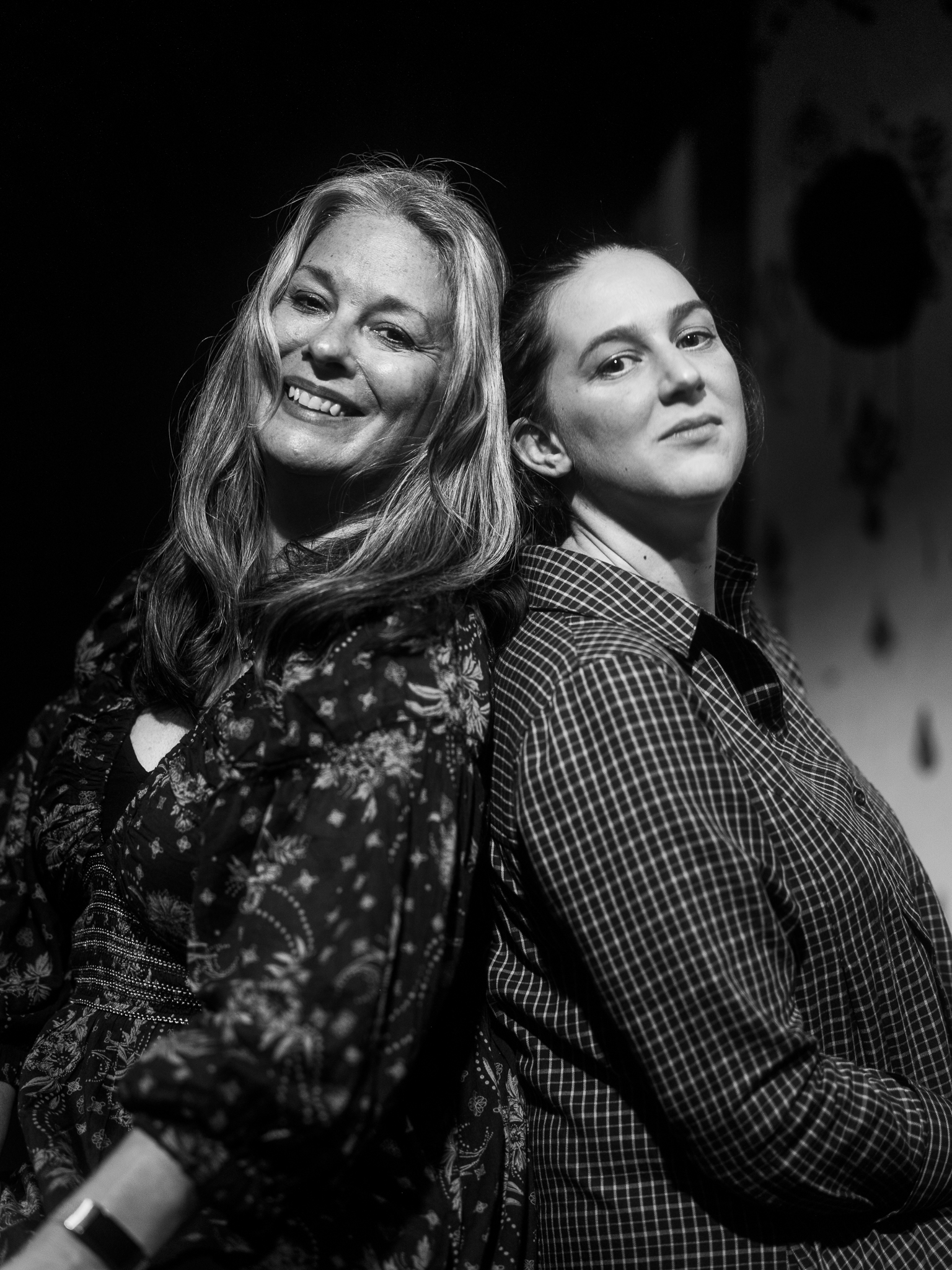 Allysen & Josienne shared a show at the wonderful Northern Quarter in Huddersfield, where an ambitious travel plan and last minute soundcheck led to an unforgettable show. Was great to see so many friendly faces there, I hope I got to say hi to everyone! Here’s a gallery from the night, I’ve not been harsh and just let shots that are really similar through, was hard to take a bad shot tbh 🙂

Here’s some new portraits of Josienne in the forest by the beach near us in a red dress. Using a single Profoto B10+ OCF light with a beauty dish & a FujiFilm GFX100s camera fitted the 80mm f/1.4 lens. I had a Cinebloom 5% & a Tiffen GlimmerGlass 3 on there too. The light flares come from the sun reflecting on a lensbaby prism. I’m pretty happy with the results! 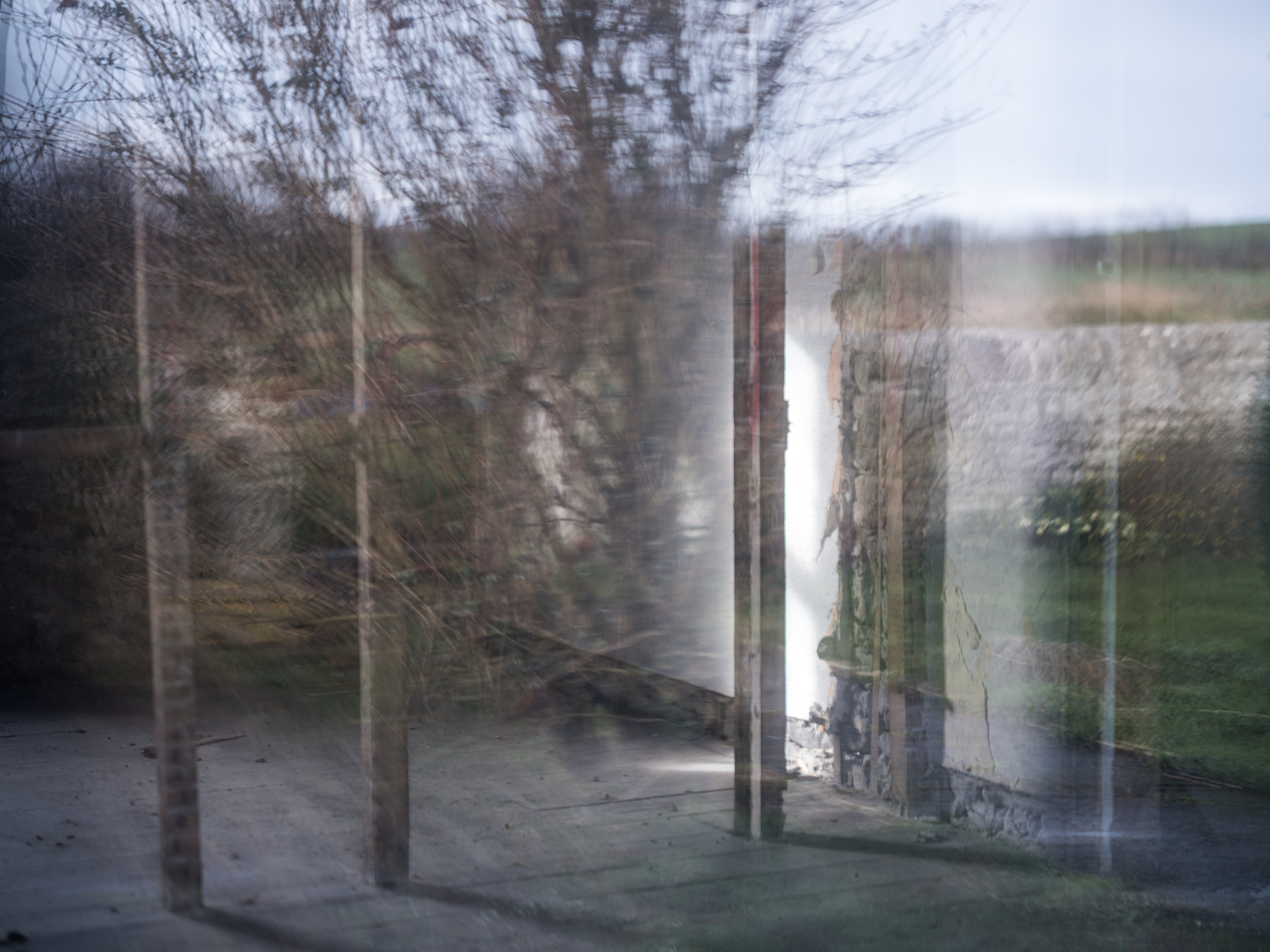 Went back, but there was a farmer, so we went to another haunted place nearby… 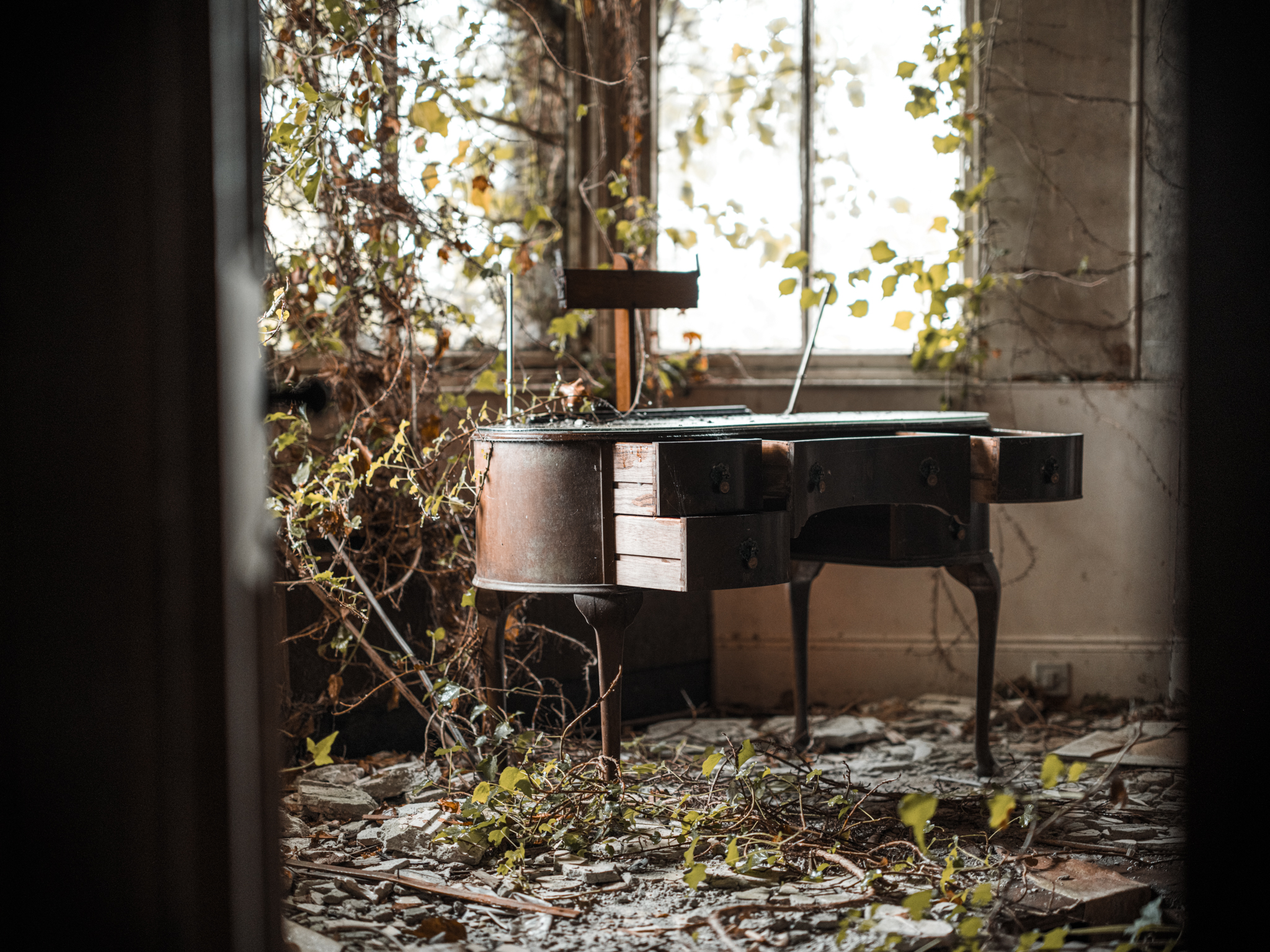 Found this place on the island. Explored about half of it. Incredible place, hoping to go back tomorrow for more. 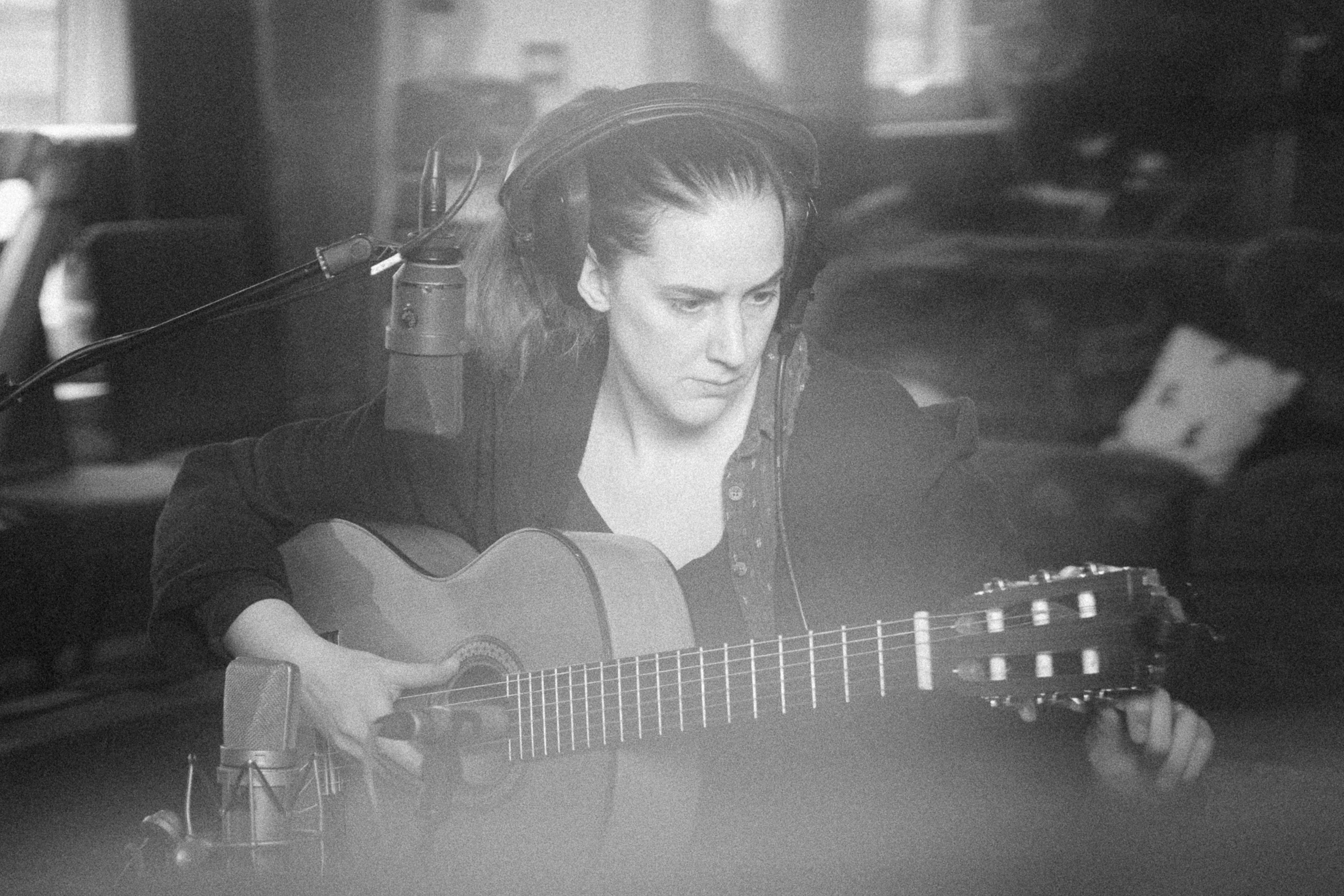 A dramatic title. Truth is, it is dramatic. Long time readers will know that I’ve been to Watercolour Music in the foothills of Ben Nevis on the shore of Loch Linnhe before, and written lots about what that was like. I’m not going to link to those posts here & now. Go find them, if you like. It was years ago. Doesn’t matter what I said then. That was then, this is now. Shit is different. I learned, grew, developed, invested in myself. It paid off. I believed I could, so I did, the driftwood & shells wall art says, and you know what, it worked. Here I am.

Josienne is recording her new album. I can say no more than that about what that is. Go ask her!

I’m playing bass guitar, recording videos & taking photographs, which is more than I ever dared hope for myself. I brought some lights and some camera stuff. Not lots, because there’s only me. We do this ourselves. A select few seem able, willing & prepared to help – special, patient people who are worth their weight in gold. We’re back in a month or two with some jazz musicians who I’ll get to play with. Best and most talented musicians on the planet. And little old me. Believe & invest in yourself. Find a thing you love and try to not let it kill you.

Notice – legendary Mary Ann Kennedy there, playing harp. that’s a gift from me to you. Wait til you hear. 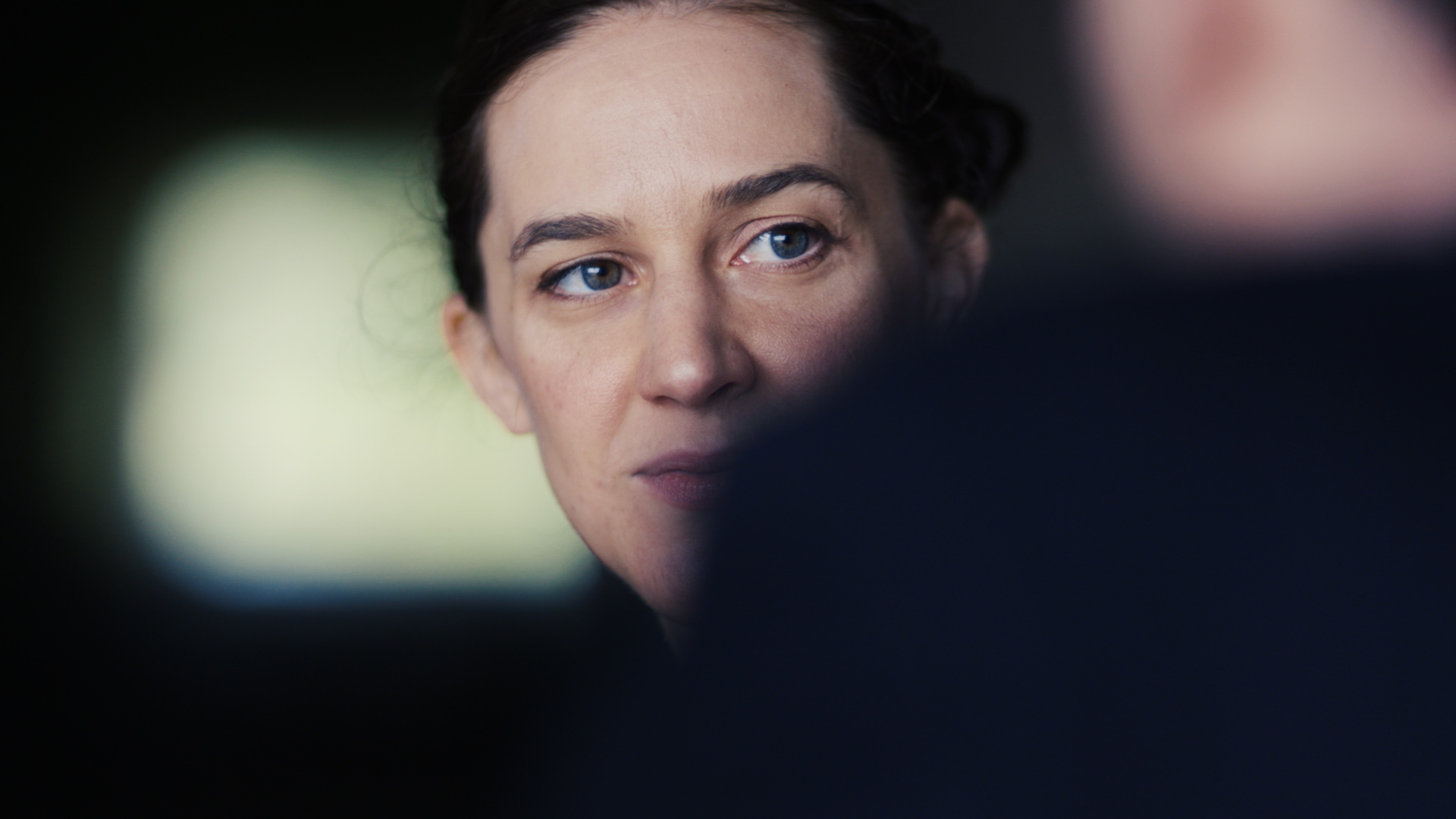