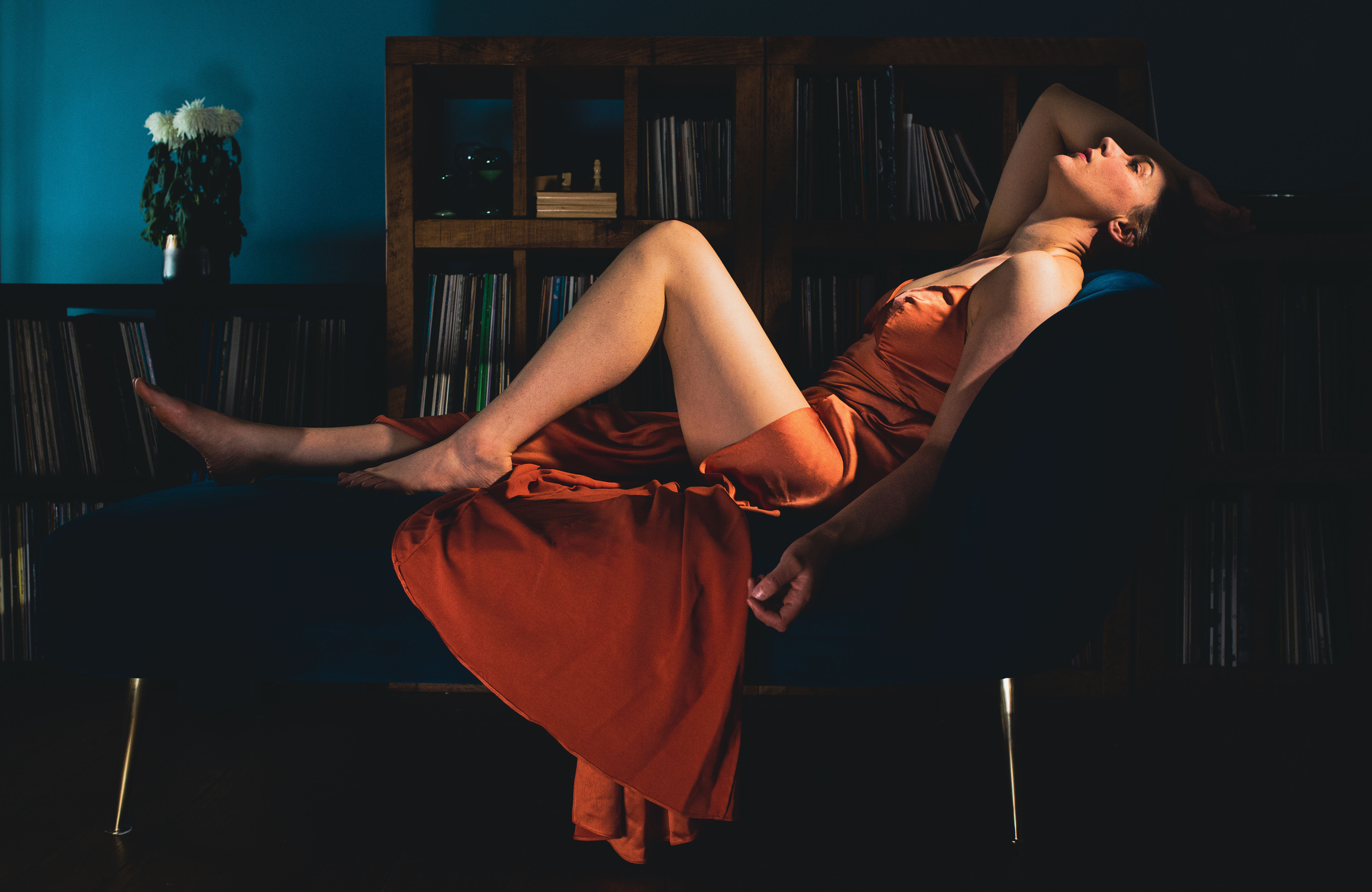 Josienne recorded an EP at Hackney Road Studios in June (all social distancing & local guidelines were followed, before anyone says a thing, studios are tightly controlled spaces & everyone was very careful to make sure ) & it was announced a few days ago.

I took the cover shot & the promotional shots for it, which have proved very popular so far, so I thought I’d collect it all together here in a post, some shots from recording, some failed attempts at the cover and the real thing. Enjoy!

Here’s Josienne & Mike Hillier, the engineer in the breakout room.

This is Matt Robinson (keys) Dave Hamblett (drums) and me (bass) working on parts in the main room.

Here’s Josienne tracking some guitar in the control room.

Not sure what Josienne is doing here, but it looks mighty important.

This portrait of Josienne was taken outside the studio.

And that’s me tracking some bass guitar in the dark, for some reason.

Here’s a gallery of shots taken around Hackney during the sessions, a beautiful, quiet time in the city’s roar.

There’s some of the promo shots we made. Josienne had a really specific idea of what she was aiming for, and it was a concept I loved and thought would be perfect. This was the second time around we shot because I wasn’t happy with the lighting the first time. It was hard to get this look and feel, but I reckon we did. Finally, there’s the cover shot. It’s from the same session as the rest. It was an easy scene to photograph.

Here’s a gallery of some unused shots, B-roll from the day, behind the scenes.

And finally, the cover shot. You can see why this one was chosen. The one where it all came together.

The EP is released on Corduroy Punk Records early February on CD, vinyl, digital & streaming. Josienne has distribution which will put the record in all your favourite record shops. Go ask them for a copy now, it’s a real beauty & so much love went into it. 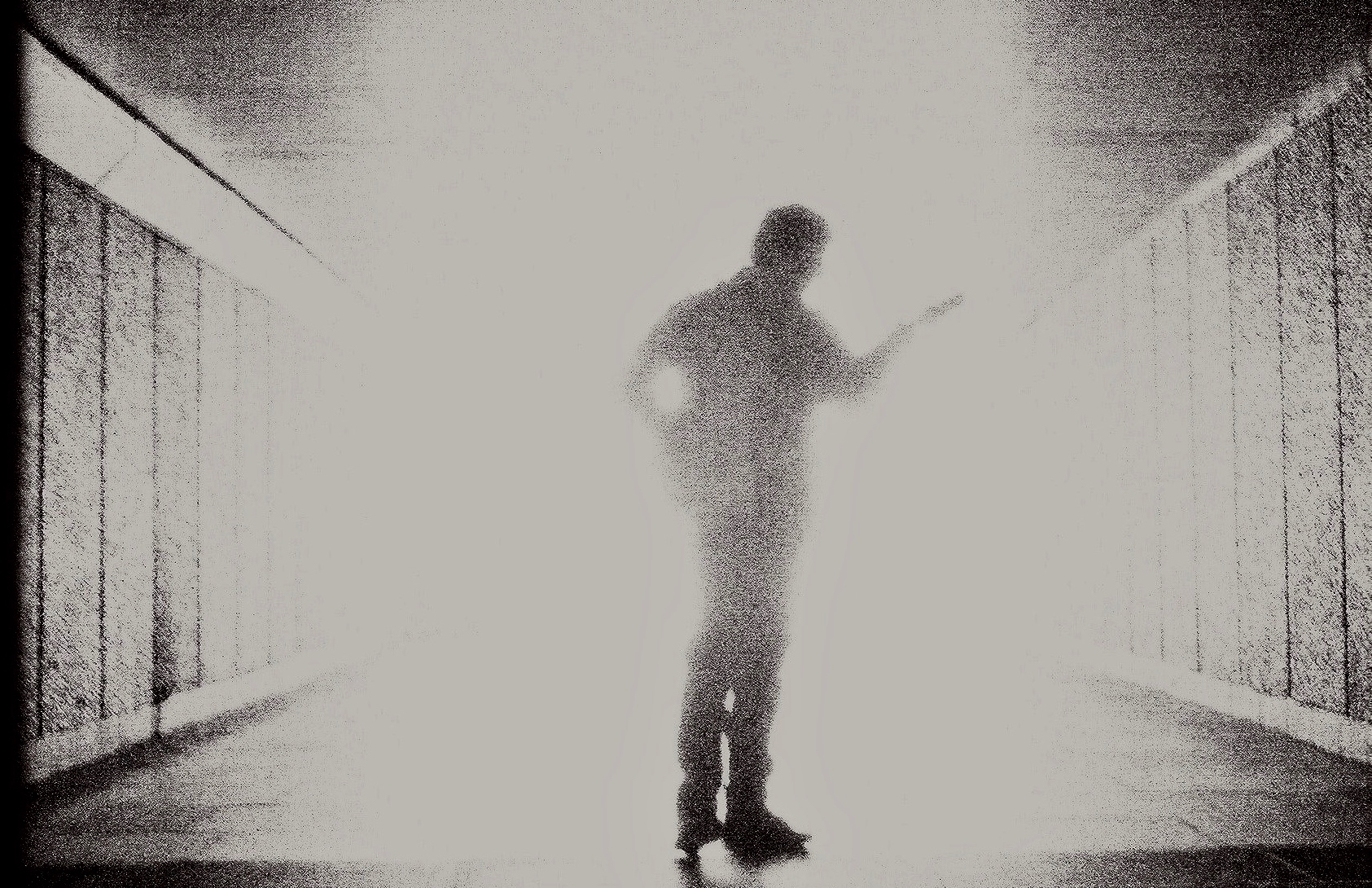 I spent a day with Andi in London a few weeks back. We met on Twitter, ah, bless the modern world, and he threw me a little cash to do some press shots & artwork for his new record.

I used my Canon 60d with a 50mm f1.2 L, an 18-135mm & my trusty AE-1 35mm with Kodak Portra 400. Andi was really clear about what he wanted ahead of the shoot and comfortable around the camera and with himself on the day. He genuinely appreciated & understood my work, which was lovely to find. This combination made everything easy, a purely artistic endeavour & my favourite kind of shoot. I put him in lots of different situations, including a handful of pretty uncomfortable ones, in tube stations, in front of crowds, standing in puddles of piss in dripping underpasses, and he always delivered. He gave me a real sense of his art in every situation, expressing himself in a clear and honest way. I had considered his brief, examples and music when planning locations, but the truth was that we could’ve done this shoot on his front lawn and got the same results, because the important elements of these photos came straight from him & his demeanour, his thousand stories, his meticulous, considered approach, his sense of humour and his awesome jacket. He’s had a full on life, he knows how to tell it and you can see it written into his face

It was a pleasure to work with an artist of his calibre and I hope this won’t be the last time our paths cross – visit his bandcamp to check out his music.

Spent yesterday at the beautiful Paper Dress Vintage shop in Hackney. It’s a clothes shop next to a chicken shop with a venue upstairs. The decor is all Twin Peaks; Laura Palmer watches over proceedings from behind the bar like christ herself. Fucking London, full of brilliant places to go. Maybe I’ll play there one day, when I’ve finished writing this record. Things you think you want but if you get them, they’ll hurt you. Who knows.

Luke was up first. He’s one of those natural musicians, every time he opens his mouth it sounds terrific, whatever he does. His nylon strung guitars are tuned down, somehow, I think, or maybe not, I don’t know. He plays every song like a piano. Sickening. Look him up on Spotify.

Josienne played next. ‘Walls & Hallways’ was the highlight of her set. Maybe ‘Onliness’. It was a quiet one, the room was silent & still. These solo versions of precious songs are an unmade bed the morning after a night you might want to forget but you know you never will and I’m spending exactly as much of my life looking at her through a lens as I want to.

We had a long drive north afterwards so we missed most of The Little Unsaid set but from what I heard they’re an accomplished bunch of brilliant musicians.